In the gallery you can see examples of reference works listed in different fields of our activities. 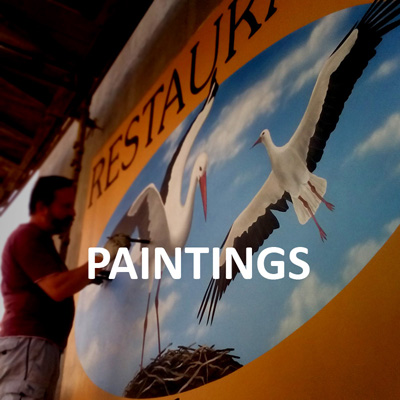 The paintings on the walls, screens and facades 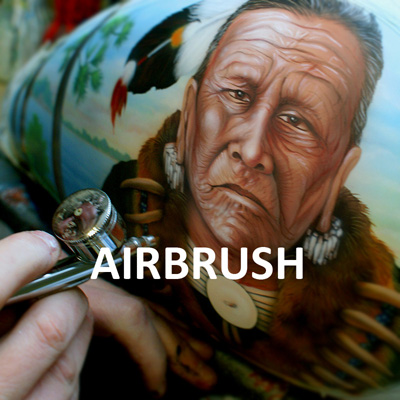 Tuning for motorcycles, cars and trucks 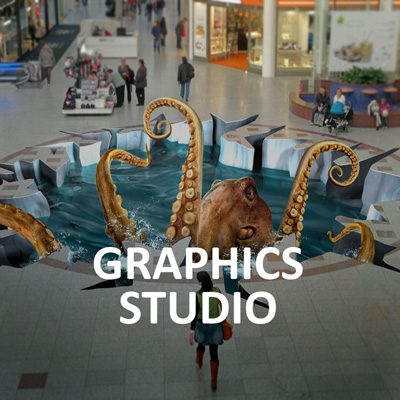 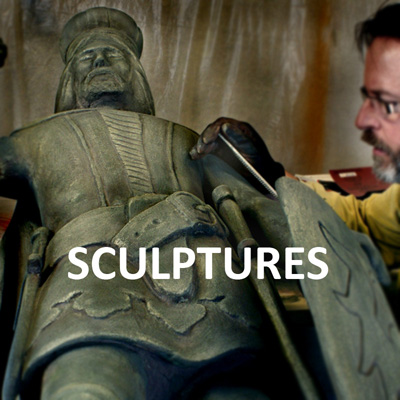 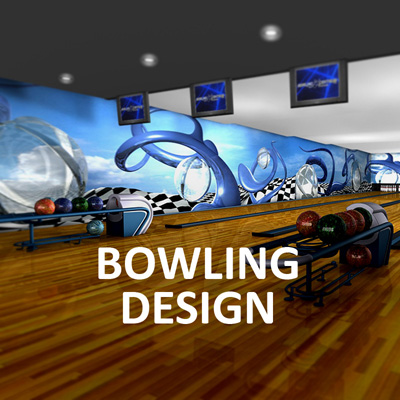 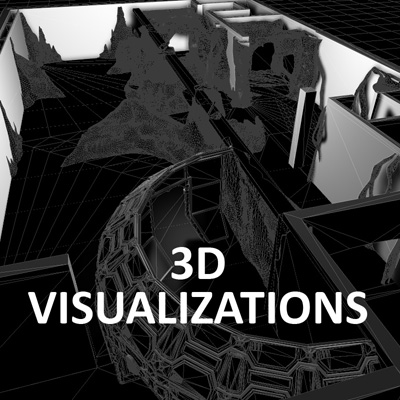 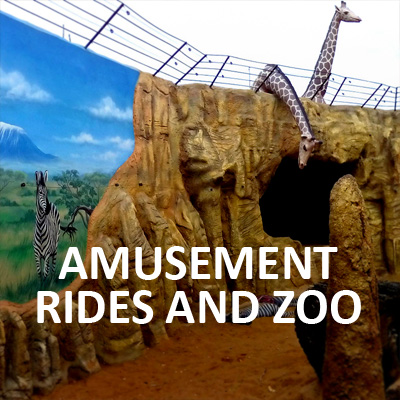 Decorating and production of sculptures for amusement parks and a zoo 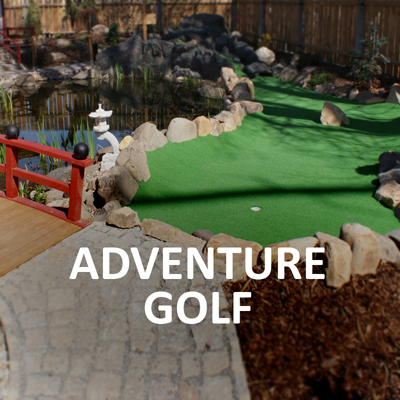 A fun golf course for interior and exterior 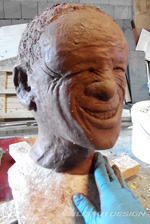 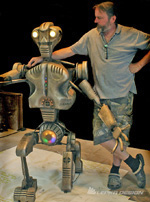 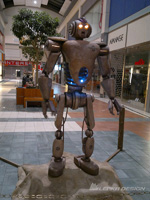 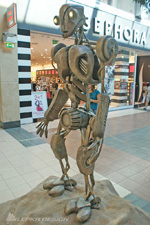 We are designing and building golf courses entertainment, including Adventure, Fantasy and Crazy Golf. For more information click on the following link:

HISTORY OF THE LEPKA DESIGN Co.

Martin Lepka founded"Lepka Design Co." In 1992 originaly as an advertising agency. In 1994,after doing well in the European Graphic Design Competition, Martin Lepka advanced upward into the Global Graphic Design Competition, which was promoted by Corel Corporation. During the nineties, the company made significant progress in the fields of graphic design. At this time Martin Lepka also perfected his artistic skills. The main instrument for his art paintings became an airbrush technique. First he used this technique to decorate motorcycles and trucks. Later he applied the technique into walls in the form of large interior and exterior paintings. After 2002 Martin Lepka improved his skills in 3D graphic design and began working on computer animation. After 2004 the LEPKA DESIGN Company began with production of Plastic art. In this medium he used new methods and materials, which can imitate natural surfaces such as stone, wood or various metals. Currently, the LEPKA DESIGN Company covers many fields, including in computer graphics, art paintings and production of advertising, as well as garden sculptures and classical statues.

We are constantly improving in various fields of artistic activities such is gilding, creating bas-reliefs or simulation in 3D programs etc. 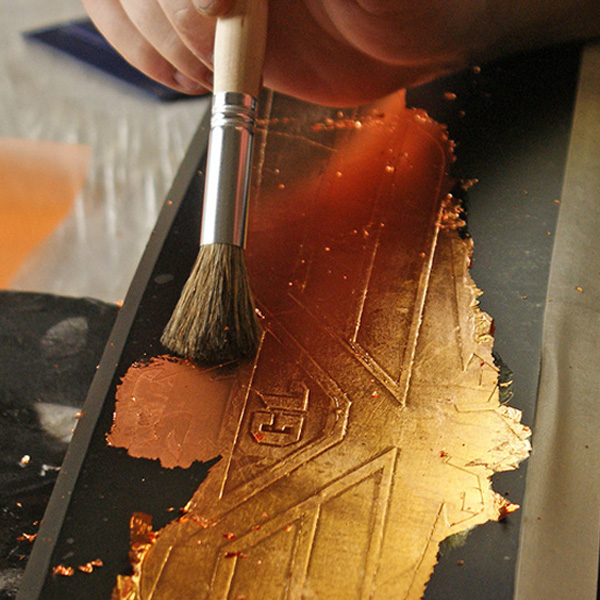 We work with plated metals. Use in tuning of cars and motorcycles, statues etc. 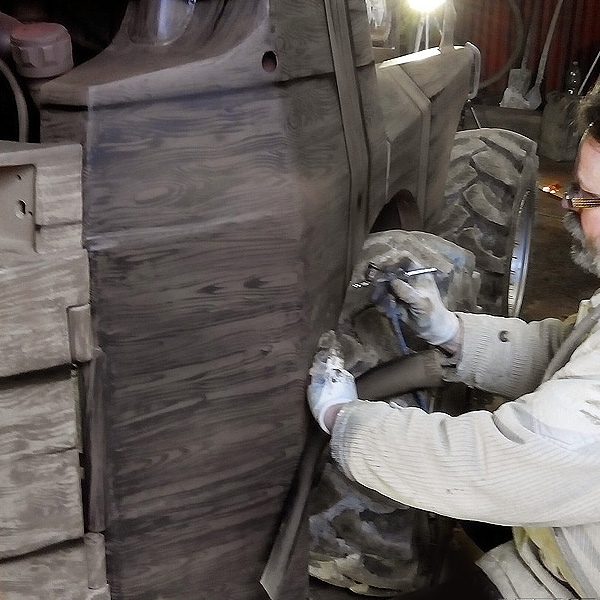 We can imitate various surfaces in the form of painting and prints. 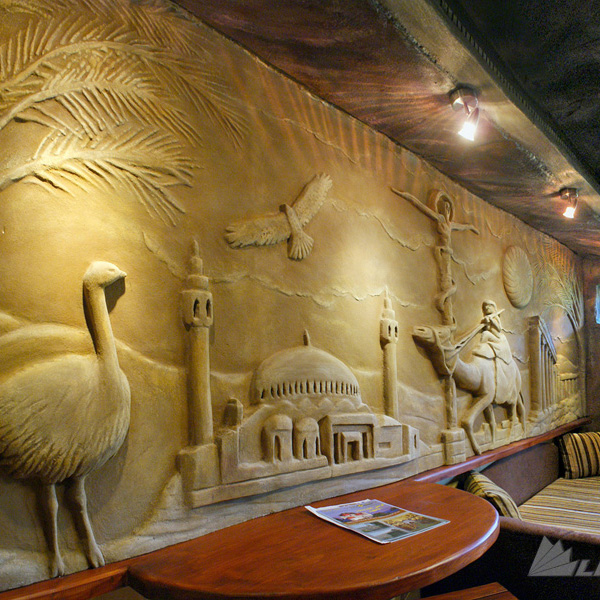 Classical bas-relief, which means a shaped mural painting, we can create in imitation of various natural materials and metal. 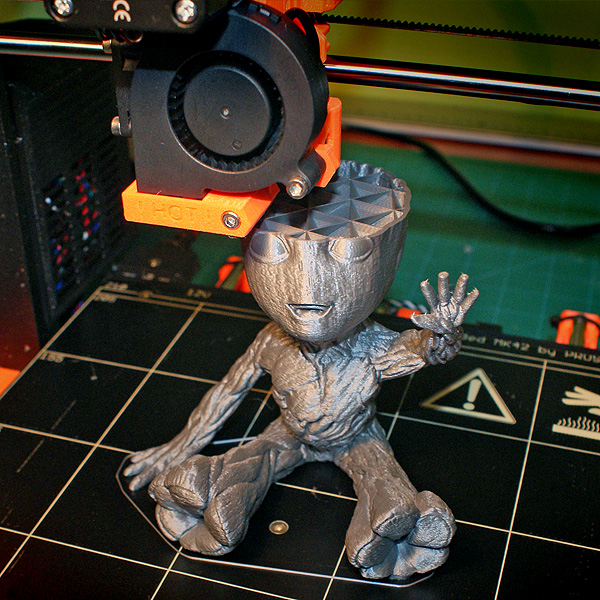 We print 3D objects with resolution up to 0.05mm. We print objects from either the already prepared stl files or create them on the basis of client requirements.

We have prepared a lot of video clips where you can see our work and also different work procedures.

Your message has been sent, thank you!

Send us a message via the inquiry form. We will respond as soon as possible.